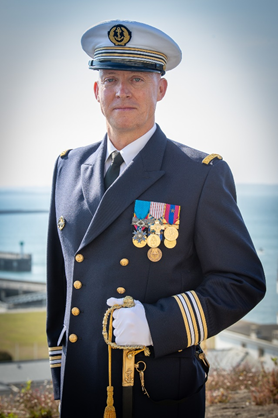 Since taking command in 2018, CC Chehab has been both a witness to and an actor in the transformation of the MICA Center. Until then, this center was not well known in the maritime world; Lt Cdr Chehab has therefore focused during his command on strengthening and consolidating the place of the MICA Center on the national and international scene to make it a key player in maritime security.

“Two objectives guided me throughout this period: the first was to recruit motivated personnel while providing them with the material means necessary to meet the expectations of all the players; the second was to deepen relations with the maritime industry, both national and international.” Lt Cdr Gilles Chehab

Commander Eric Jaslin began his career in the Navy in 1995 as a reserve officer in active service. In this capacity, he served nearly a year and a half on a Tripartite Mine Hunter. After passing the competitive examination for the Fleet Military School, he joined the Naval Academy in 1997.

In parallel to a rich career at sea and on operational deployments, he has held the position of Exchange Officer in the British Navy, at the Britannia Royal Naval College, and more recently that of Naval Liaison Officer at the US Sixth Fleet Headquarters in Naples.

He also served as commanding officer of the training ship Leopard and the group of French training vessels. 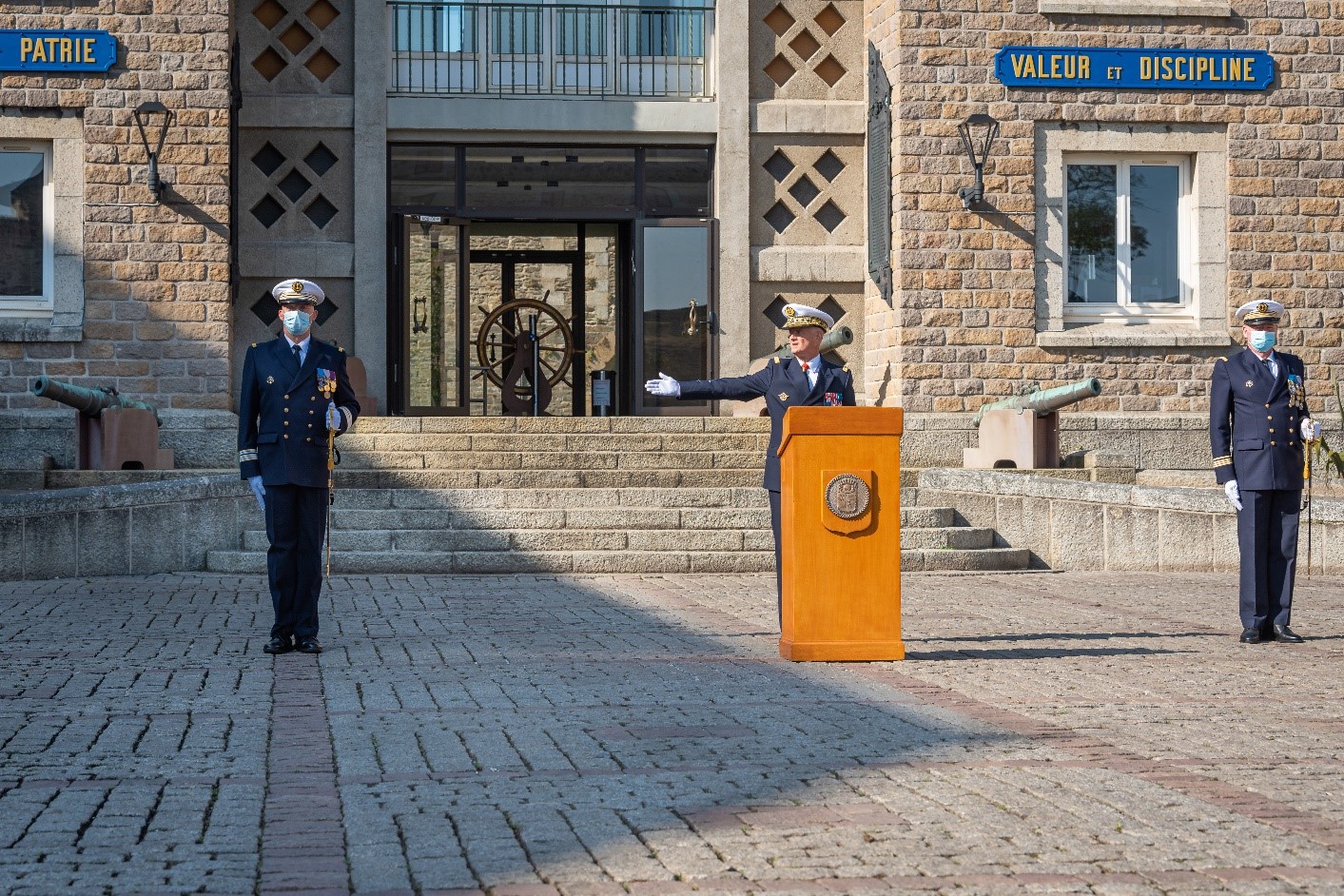